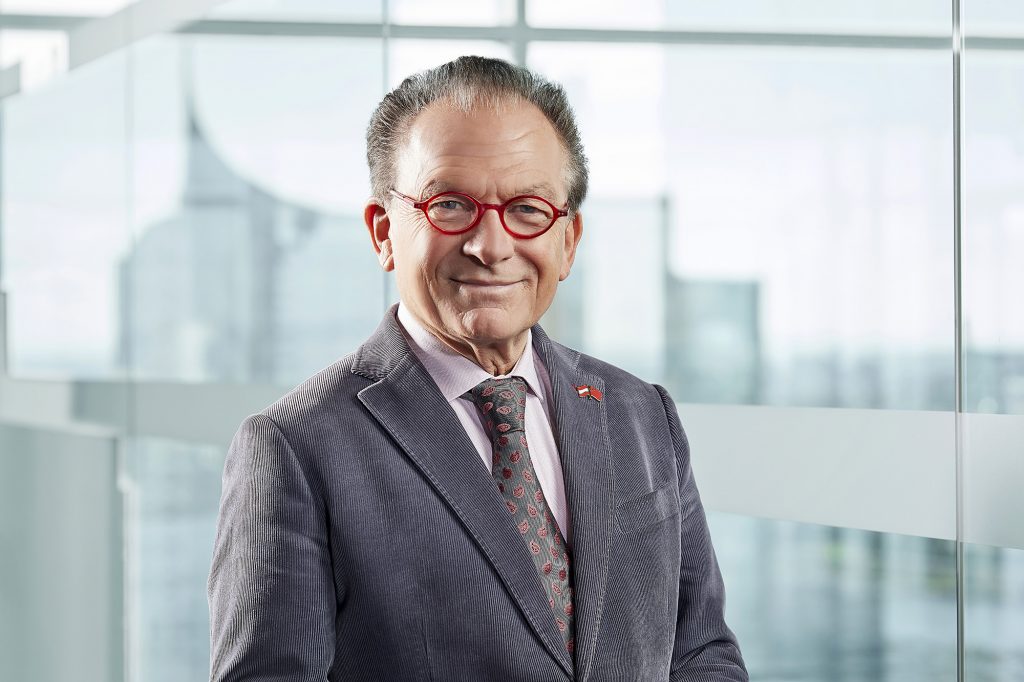 Prof. Georg Zanger graduated from University of Vienna and started his professional career 30 years ago. He is now the head of  “zanger bewegt”, a law firm looking for creative answers based on a “best solution approach”.

Specialized in Business Law (Intellectual Property Law and Media Law, Competition Law, Telecommunication Law and Copyright Law) Dr. Zanger operates for many international companies which have set up a foreign base in Austria.

For many years Prof. Zanger has rendered outstanding services to the establishment of a sound network comprising Chinese lawyers, government agencies and companies.

2010 to present: works in the law firm “Zanger Bewegt”, at the same time Managing Vice President of the Austrian Chinese Business Association, responsible for all projects in the Chinese market and the management of all matters related to China

In 2014 she registered the foundation of Nadja Dienstleistungs-Gesellschaft m.b.H, acting as CEO

In 2016, she registered the establishment of the European-Chinese Cultural Exchange, Education and Science Association (ECCEES), acting as President

2017 appointed by Naivera Handel GmbH as special administrator, responsible for the day-to-day operation of the company in Austria 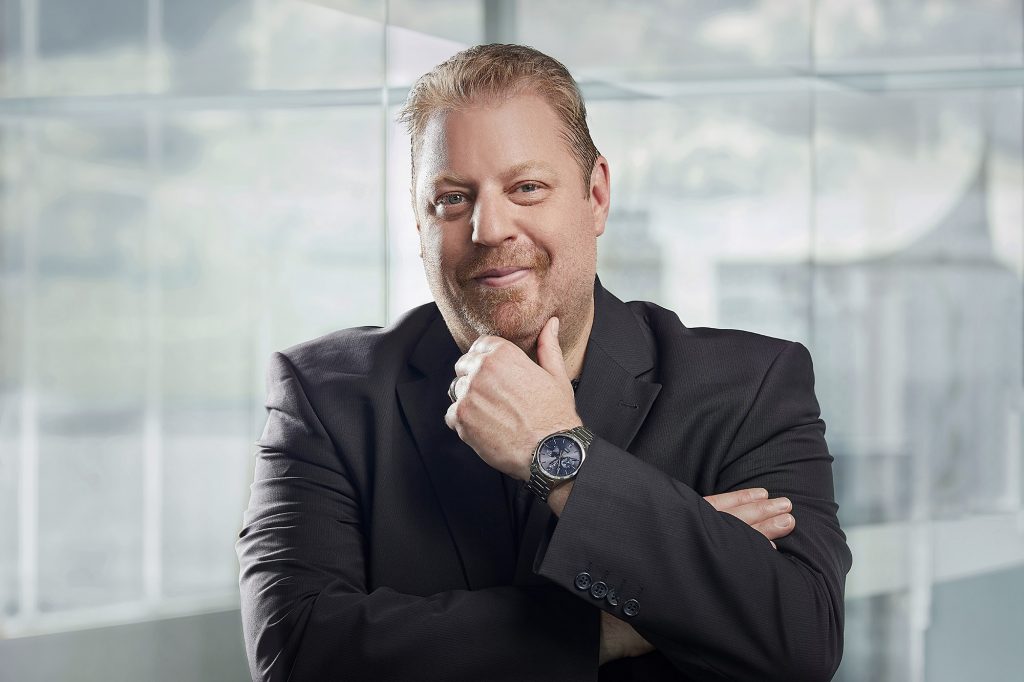 Bernhard Müller, BA, MPA has studied Media- and Communications Science and Political Science at the University of Vienna. He also finished a postgraduate study in Public Management. He has worked in public services, as well as in the private sector. He has been mayor of the statutory city Wiener Neustadt from 2005 until 2015. Bernhard Müller has visited China very intensively since 2006. In 2008 he has founded a sister-city-partnership between the North-Chinese metropole Harbin and his hometown Wiener Neustadt. In 2015 the “Seifert Verlag” published his book “China. Behind the Rice. Experiences from the Middle-Kingdom.”

Alexander’s first career steps were in banking, in the field of industrial investment goods and in the media sector. Then he spent nearly 15 years at Telekom Austria Group, where he was the external spokesperson.

In 2016, he became an advisor for strategic communication at Brunswick Group in the Vienna office. As director, Alexander supports organisations in Austria and the CEE region in building or enhancing trustful relationships with relevant stakeholder groups. He also advises corporations in business critical situations. 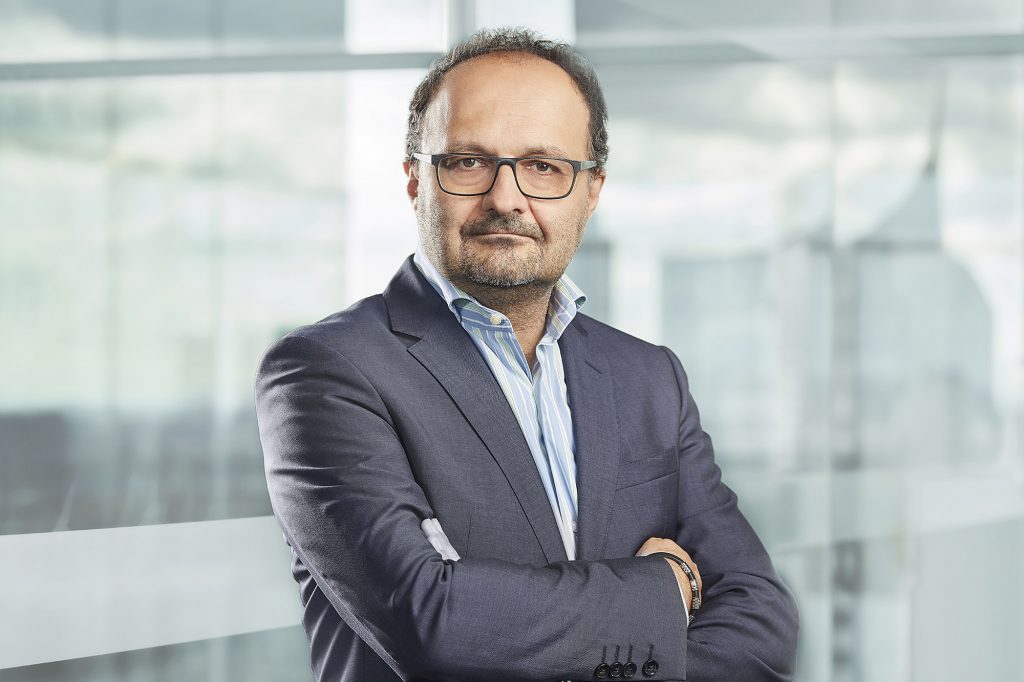 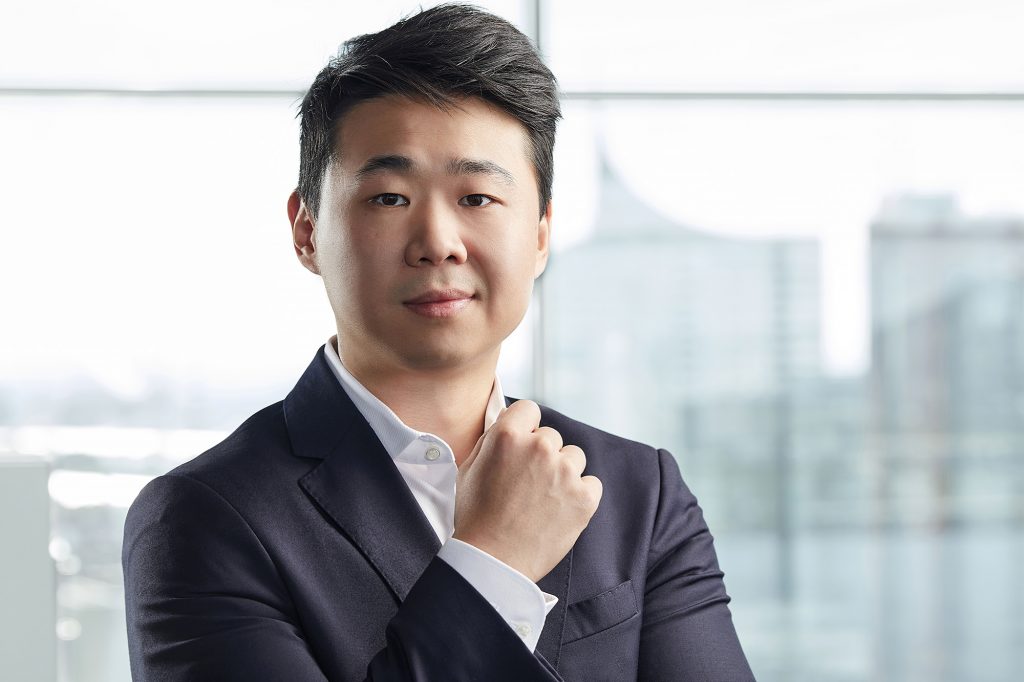 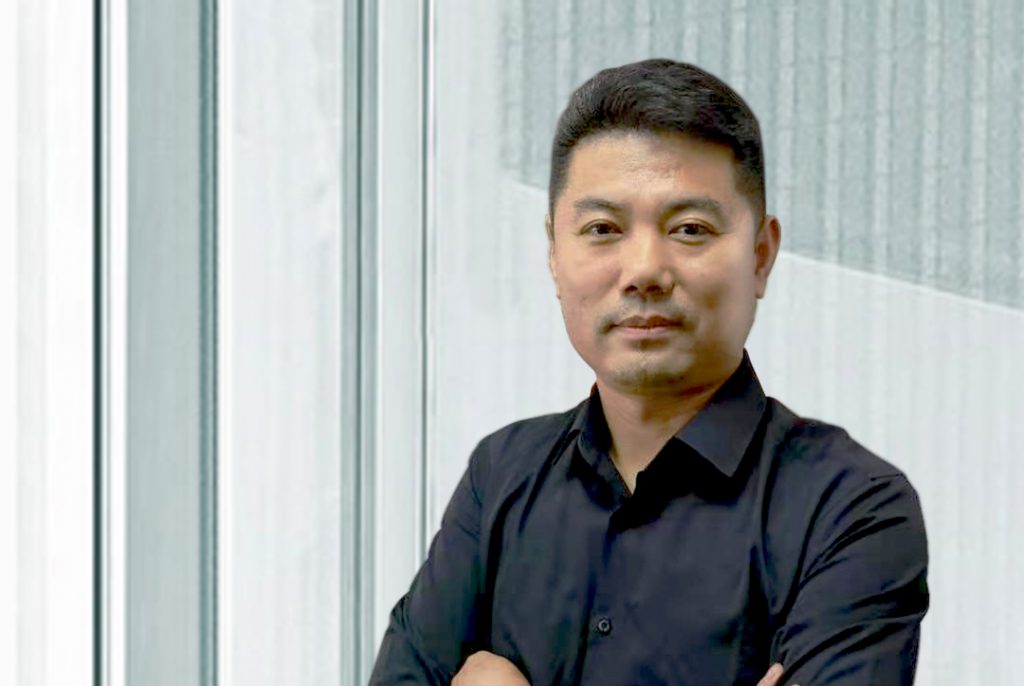 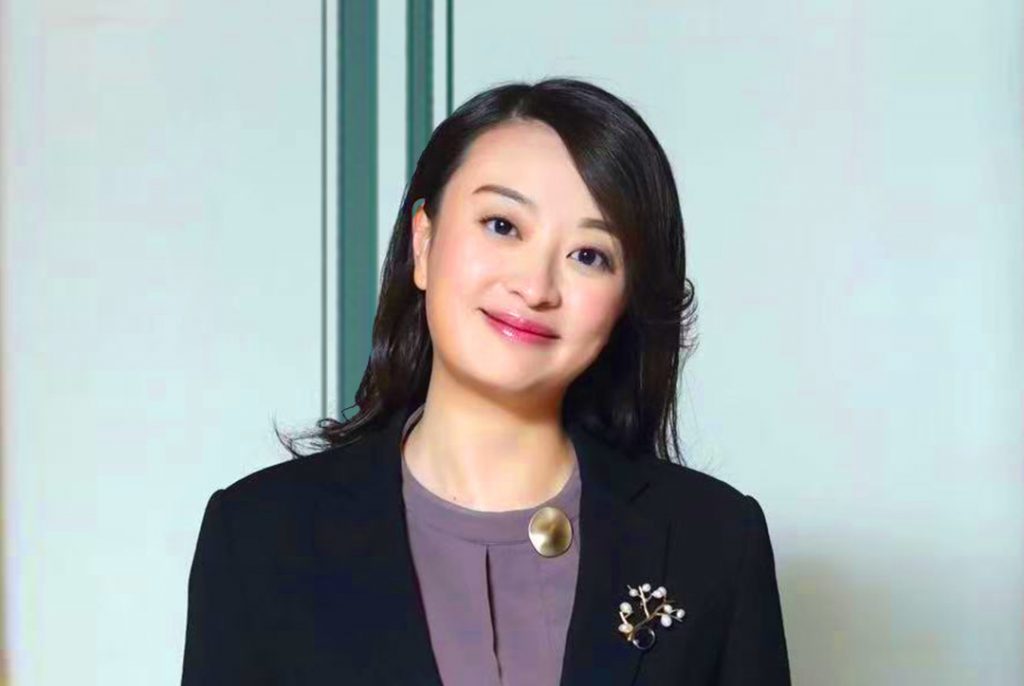